Lexus had a variant that will be neat concept exhibited at the Los Angeles Auto Show 2012. The LF-LC Opal Blue will show off at the LA Auto Show, this month, it is a hybrid all-wheel drive car with about 500 horsepower. 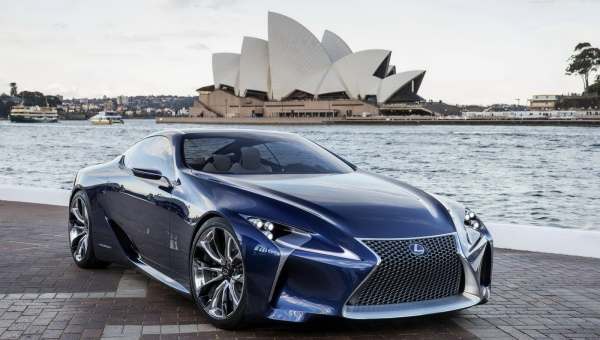 After Australia, the United States now gets a chance to get a close look at the Lexus LF-LC Opal Blue. Originally, the event itself LA Auto Show 2012 will be held on 28 November.

With this engine, the Lexus LF-LC Concept Blue Opal able to record the acceleration from 0 to 100 km / h in just 5.5 seconds, before reaching a top speed reaches 208 km / h.